The local communities in Western Australia (WA) are very welcoming to people from all backgrounds. Alannah MacTiernan, Regional Development Minister, said WA’s regional centers and country towns are booming with opportunity for people of all nationalities. “We have to open people’s minds to the opportunities that are out there. There is real community support in these towns for people who want to head to the country and have a go,” MacTiernan said. If you are considering relocating to Australia for a better job and life, contact Australia Immigration Professionals for help with the process. Their team of experts can help you explore your options so you can immigrate to Australia as quickly as possible. 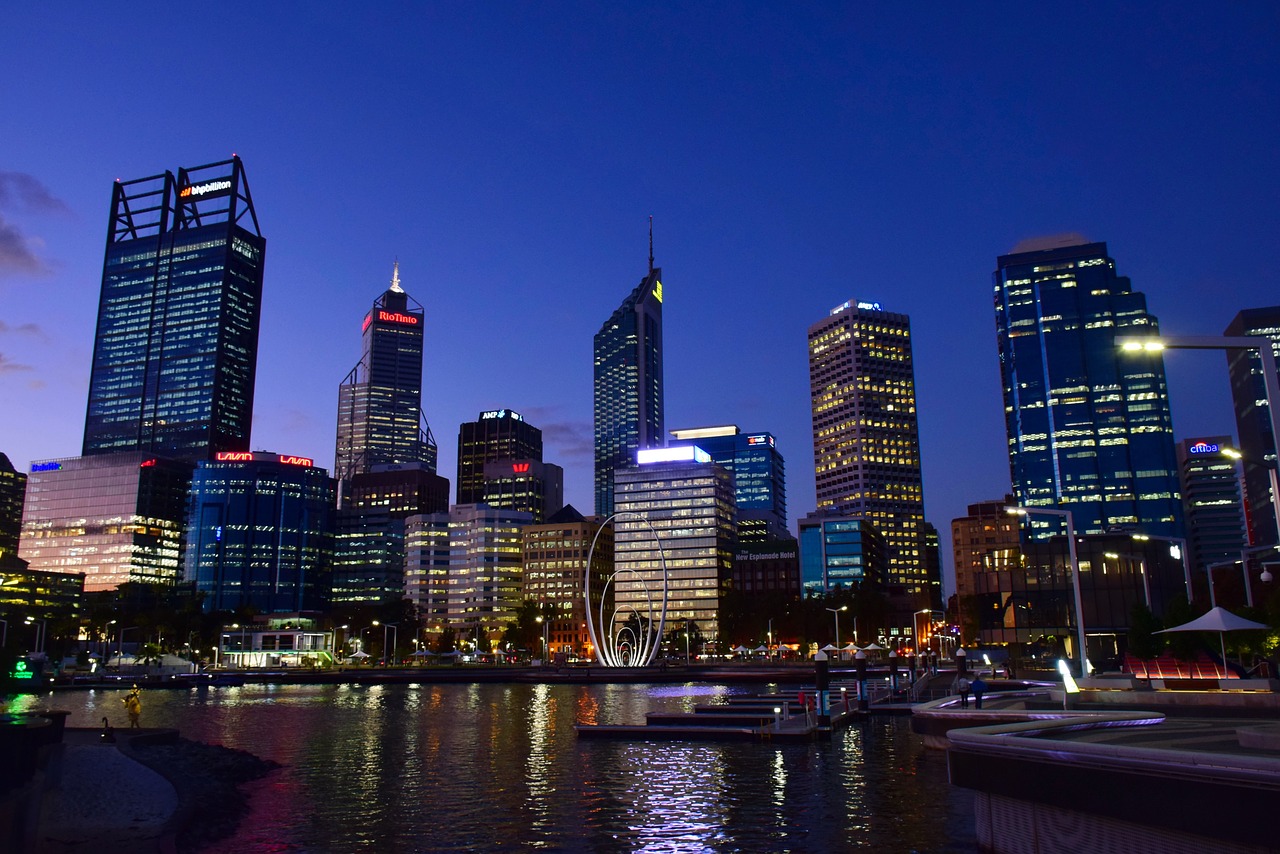 Prime Minister Scott Morrison has begun a push to place some of Australia’s 190,000 newly arrived immigrants and refugees into the regions before allowing them to settle in the congested capitals, especially Sydney and Melbourne. He mentioned the balance is right when it comes to migration in WA. Australian immigration has changed the face of rural WA, and it is appreciated by many.

Premier Mark McGowan admits there is a skill shortage in the WA bush, and he commented that infrastructure investment must be part of the conversation between WA and Canberra. There are many opportunities for jobs in WA and now is a good time to consider relocating. Contact Australia Immigration Professionals if you want to become a part of this democratic society and enjoy living in a clean environment with a great lifestyle.

One immigrant who is thankful for the program in WA, Parminder Singh, opened Kojonup Bakery along with 124 Deli and Restaurant and another country pub he owns half of. He arrived in Australia ten years ago with only $2,300 to his name. He was a mechanical engineer from Delhi and now owns five properties. His children attend a private school in Mandurah, where they and his wife spend the week. He owns a house in Kojonup as well but returns to his family often. He agrees that refugees should be sent into the country upon arrival, as long as Australian jobs are available for them. Australia Immigration Professionals has a team ready to assist you and your family in the immigration process and walk you through every stage. You could be living your dream in no time!

Now Is an Ideal Time to Apply for Australian Jobs

Big Boost to Number of Skilled Immigrant Visas to Australia