The Progressive Policy Institute recently reported that there is an estimate of 113,000 workers in Australia in the mobile app space. This number is up 11% since last reported in 2014. The number of people working within the app jobs is at 0.9%, and that is more than Europe, which is 0.8% and is close behind the United States, which is at 1.1%. 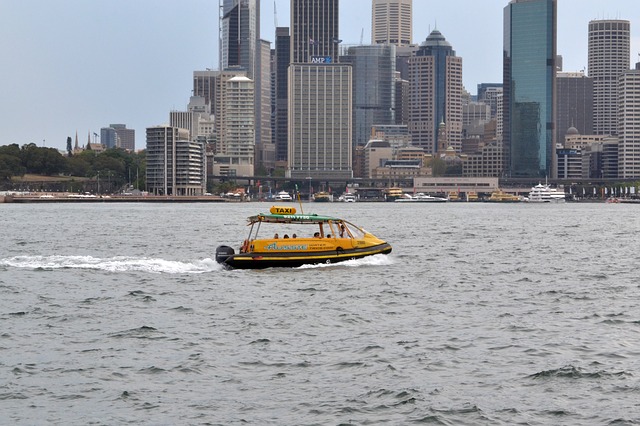 Michael Mandel is the chief economic strategist at the Progressive Policy Institute and he said that many businesses are looking for skilled workers who have experience in designing, developing, maintaining, and supporting mobile apps. “Remember that any app is exportable, in the sense that it can be downloaded from an app store by anybody around the world, no matter how far the distance,” Mandel said. “That means the Australian App Economy can become a basis for continued growth. In addition, apps can improve the efficiency and attractiveness of the Australian economy.”

If you and your family are looking for better work and educational opportunities, you should definitely consider Australian Immigration Professionals. The Apple App Store was opened in 2008, and the Android Market – also known as Google Play – followed close behind. The industry hires both IT workers and non-IT workers. IT workers include application developers and designers, while non-IT workers include marketing, sales, and finance.

The Australian Immigration Professionals team is ready to do all of the hard work to help you and your family find a new life in Australia.