Australian National University ranked 20th in the top 100 universities in the world according to recent ranking reports. It’s obvious that the universities in Australia are showing great improvements in all aspects including employability, research, and teaching. Foreign nationals who need assistance with immigrating to Australia will find the services of Australia Immigration Professionals to be very helpful. 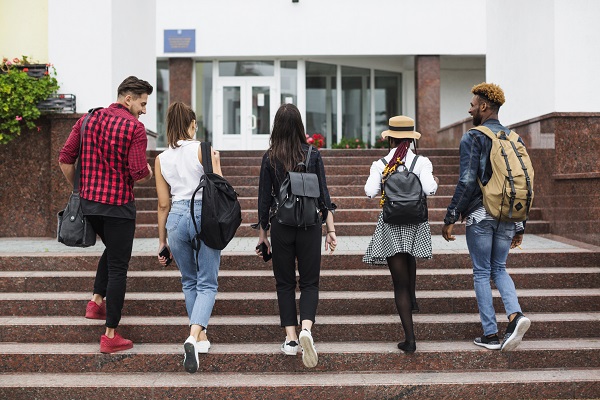 The research director at QS Quacquarelli Symonds, Ben Sowter, reports that one reason that students are more interested in Australian universities is because of the political unrest in Great Britain and the United States. Colleges in those countries still dominate, but some of those universities are now falling below “the best of Australia, Russia, China, Singapore, and India – among others.” You can contact Australia Immigration Professionals today to learn more about living, studying, and working in the country of Australia. They can help you with the entire immigration process, from finding if you are qualified, completing your forms, and getting approval.