The number of millionaires in Australia rose by 200,000 over a 12 month period, growing to 1.16 million. The Global Wealth Report said the number of ultra-high-net-worth (UHNW) Australian residents, those with a net worth of $65.5 million, rose by 30 percent, reaching 3,000. The Australia Immigration Professionals firm offers services to skilled migrants who want to relocate to Australia to live and work. Their experienced team can provide help to you through the entire Australian immigration process.

Alex Wade, head of Australia private banking, Credit Suisse, reported, “No other part of the wealth pyramid has been transformed as much since 2000 as the millionaire and ultra-high-net-worth individual segments.” Credit Suisse said that close to 150,000 worldwide can be classified as UHNW persons. Of these 150,000, close to 55,000 are known to have a worth of at least $130 million and 5,700 people have assets over $655 million. 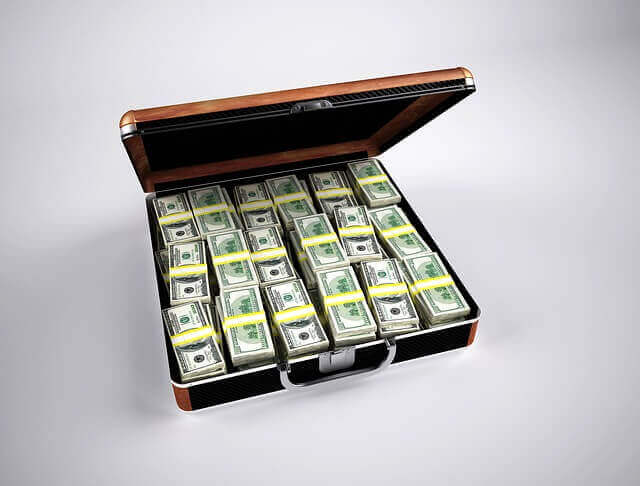 Over the past 12 months, the number of UHNW adults has increased by 13 percent, or 19,600 people. Most Australians have increased their wealth over the past year, despite slow wage growth of close to two percent. A majority of the increase has been in the value of their assets, mostly the family home, after Melbourne and Sydney saw a property boom. According to Credit Suisse, “The high level of real assets partly a large endowment of land and natural resources relative to population, but also results from high property prices in the largest cities.” Living in a wealthy country like Australia brings many opportunities for you and your family. Contact Australia Immigration Professionals for immigration information.