Australia’s estimated population has soared by almost 340,000, making the residential population 24.512 million in the year. This is the fastest addition in the past four years. This report shows Australia’s population increasing by a whopping 40% from 1990. During this past year of growth, the majority came through overseas immigration. Natural increase, subtracting deaths from births, accounted for a small amount of the growth. If you are interested in immigrating to Australia, contact Australia Immigration Professionals. They will guide you through making the process affordable and straightforward.

As Australian natural population increase slows down, immigration is quickly picking up, returning to the amounts seen before and after the global financial crisis. The Australian economy was much stronger than what is the case right now. Within the overseas immigration figures, newcomers increased to 540,300 over a year, the greatest annual total on record. Those who left the country accounted for a loss of 308,400. The population figures show not just an increase, but a very fast increase, rising to 126,100 in the March quarter alone. It was the greatest quarterly growth in the past nine years. Australia Immigration Professionals allows you to pay as you go through each step making it affordable for you. Be encouraged to start the process today. 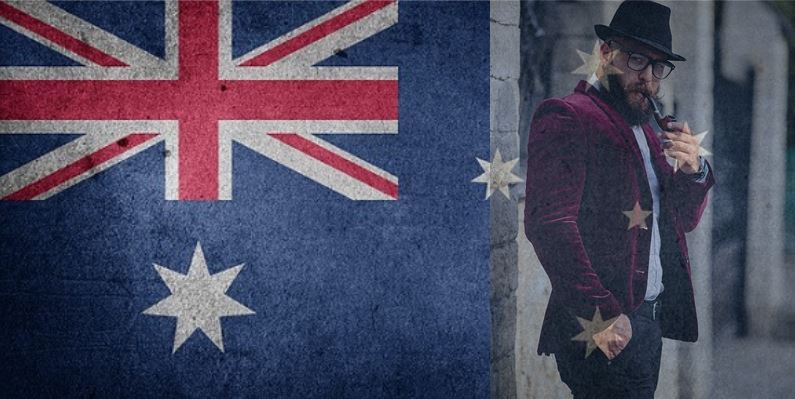 The state of Victoria has seen the largest increase overall. Michael Workman, a senior economist at the Commonwealth Bank, said, “Victoria’s population growth was the highest of the States. It rose by 2.43% or 149,000, over the year to March 2017. A lift in net overseas migration and net interstate migration are behind the strong Victorian outcomes.” The yearly increase was the highest in 58 years. The professional team of experts at Australia Immigration Professionals want to help you and your family work and live in Australia. Contact them today to make your dream a reality.